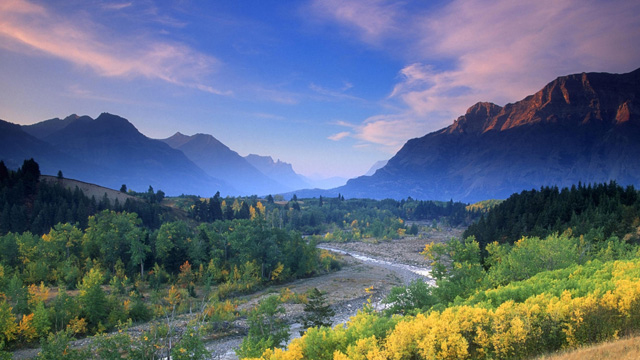 He graduated from his preliminary studies from Madrasah Shaqraa. In 1365 A.H./1944 C.E.

He has a number of books to his name, in addition to taking part in public religious services such as providing fataawa on television and the radio programme “Noorun ‘alad-Darb”.

He also supervises some students in the preparation of their theses at the Masters degree and Doctorate levels, whilst also taking part in the (university) committee discussing theses.