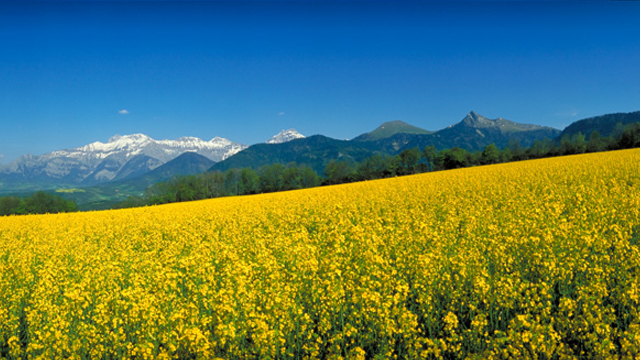 A Royal Decree, number 137/1 and dated 08/07/1391 A.H. / (29/08/1971 C.E.) was issued for the establishment of the Council of Senior Scholars. Whereby, under section four it mentions:
“The Permanent Committee has been left the task of selecting its members from amongst the members of the Council (of Senior Scholars) in accordance with the Royal Decree. Its aim is to prepare research papers ready for discussion amongst the Council (of Senior Scholars), and issue fataawa on individual issues. This is by responding to the fatwa-seeking public in areas of ‘aqeedah, ‘ibaadah and social issues. It will be called: The Permanent Committee for Islaamic Research and Fataawa (al-Lajnah ad-Daa.imah lil-Buhooth al-‘Ilmiyyah wal-Iftaa.)”

Further, it is mentioned in section eight of the attachment to the Royal Decree:
“No fatwa will be issued by the Permanent Committee until the majority of its members have absolute agreement concerning it. Such, that the number (of scholars) studying each fatwa is no less then three members (of the Committee). And if there exists an equal voice (differing in opinion), then the decision of the Head (of the Committee) will take precedence.”

The current members of the Permanent Committee include:

Amongst the members who have passed away include:

From amongst the rules (applied) in forming the (Permanent) Committee was the importance attached to the majority view (of the Committee), and no doubt this gives each fatwa an element of knowledge-based strength, for certainly exchanging views simplifies (the task of) arriving at that which is correct. Noting therefore, the path which the Committee has taken is selecting the opinion(s) which are based upon daleel (proof) in addition to the daleel from the Sunnah being from authentic ahaadeeth. The Noble Shaykh ‘Abdul ‘Azeez Ibn Baaz has assisted in this issue from his (vast) knowledge of hadeeth. Likewise, as has Shakyh ‘Abdur-Razzaaq Ibn ‘Afeefee’s (vast) knowledge of the various groups and differences in ‘aqeedah that we have today, added an element of knowledge-based strength to each fatwa.