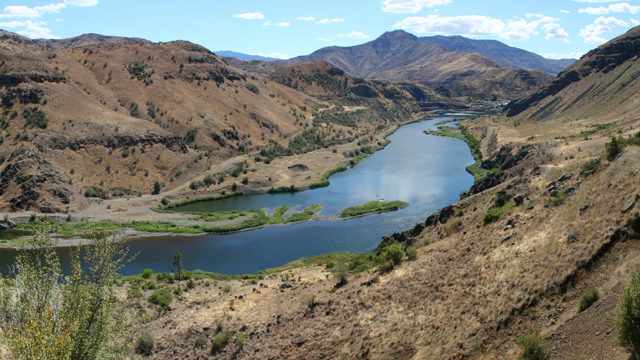 He began seeking knowledge by studying the Noble Qur.aan at Masjid Ahmad Ibn Sanaan, and memorised the Qur.aan when he was 12 years old. He then sought knowledge from some of the scholars in their gatherings. In 1375 A.H./1954 C.E. he transferred to the Imaam ad-Da’wah Institute where he graduated from the Faculty of Sharee’ah in 1383 A.H./1962 C.E., and he used to attend some of the gatherings of the scholars in their masaajid.

He began his active religous life after graduating from the Faculty of Sharee’ah in 1383 A.H./1962 C.E., whereafter he worked as a teacher at the Imaam ad-Da’wah al-‘Ilmee Institute until 1392 A.H./1971 C.E. He then transferred to teaching at the Faculty of Sharee’ah (at the University of Imaam Muhammad) in Riyadh and continued there until 1412 A.H./1991 C.E.

He was then made a member of the Council of Senior Scholars in 1407 A.H./1986 C.E., whereafter he was made a member of the Permanent Committee for Islaamic Research and Fataawa, where he was appointed deputy to the grand muftee of the Kingdom (Shaykh ‘Abdul-‘Azeez Ibn Baaz) in 1416 A.H./1995 C.E.

Whilst at the Faculty of Sharee’ah he used to supervise some university theses, and take part in theses discussions/debates.

He also used to hold lessons in the Central Masjid of al-Imaam Turkee Ibn ‘Abdullaah. He takes part in seminars and lectures alongside his work in the field of da’wah in Riyadh and Taif.