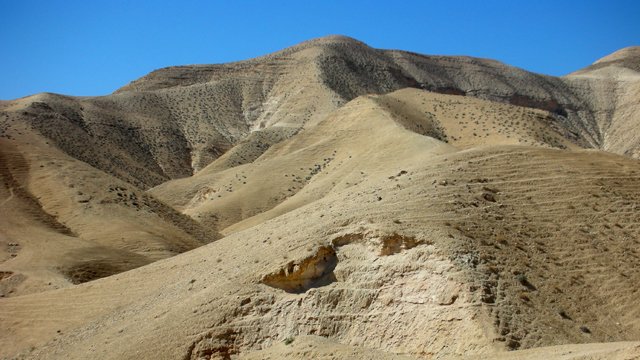 He studied the basics of reading and writing, when young, with ‘Abdullaah Ibn ‘Abdul-‘Azeez as-Suhaymee, and ‘Abdullaah Ibn ‘Abdur-Rahmaan al-Ghayth, and Faalih ar-Roomee. He also studied the basics of fiqh, tawheed, Arabic grammar and faraa.id with Hamdaan Ibn Ahmad al-Baatil. He then travelled to Riyadh in 1363 A.H./1944 C.E., and in 1366 A.H./1947 C.E. he enrolled into al-Madrasah as-Sa’oodiyyah al-Ibtidaa.iyyah (previously known as Madrasatul-Aytaam) and graduated from there in 1368 A.H./1949 C.E.

He was then appointed a teacher in al-Madrasah al-‘Azeeziyyah, and in 1371 A.H./1951 C.E. he enrolled into the Educational Institute. During this period he studied with Shaykh Muhammad Ibn Ibraaheem Aal ash-Shaykh. He also studied fiqh with Shaykh Sa’ood Ibn Rashood who was the (grand) judge of Riyadh, and tawheed with Shaykh Ibraaheem Ibn Sulaymaan, and Arabic grammar and faraa.id with Shaykh ‘Abdul-Lateef Ibn Ibraaheem. He then continued his studies until he graduated from the Faculty of Sharee’ah in 1372 A.H./1952 C.E.

In 1391 A.H./1971 C.E. he was appointed a member of The Permanent Committee for Islaamic Research and Fataawa in addition to member of the Council of Senior Scholars.

He studied with a number of scholars in differing fields, and from amongst the well-known (in addition to those who have preceded) are:

In addition to what has preceded of his work, from 1389 A.H./1969 C.E. to date he has been a teacher of fiqh, usool al-fiqh, al-qawaa.id al-fiqhiyyah, mustalah and hadeeth, tafseer and it’s sciences and ‘aqeedah.

He has also been teaching fiqh in organised gatherings/lessons most days of the week, according to his schedule of many duties, after maghrib and after ‘Ishaa. Sometimes he will teach after fajr and also after ‘asr.

From 1395 A.H./1975 C.E., in addition to his work with The Permanent Committee, he gave lessons to students of knowledge in higher studies at the University of Imaam Muhammad and the Faculty of Sharee’ah in fiqh, usool al-fiqh, al-qawaa.id al-fiqhiyyah. He was also involved in supervising a number of theses at the Masters degree and Doctorate level, whilst also taking part in the (university) committee discussing theses. During this period, many students studied with him.

When Shaykh ‘Abdullaah Ibn Humayd died in 1402 A.H./1982 C.E., he was undertook to giving fatwa on the radio programme “Noorun ‘alad-Darb”.

The Shaykh’s funeral was held after the ‘Asr prayer on Wednesday 2 June 2010 C.E.