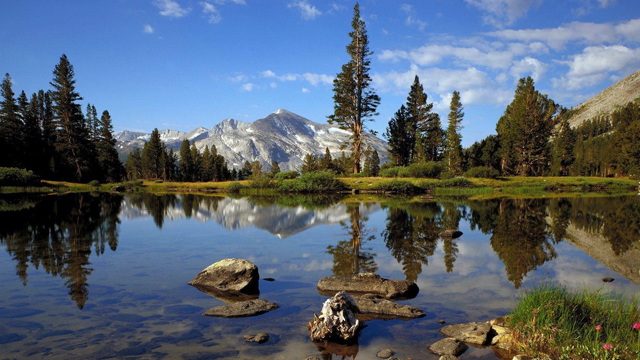 He studied his primary education, then secondary education and then further studies. In completing his studies he was examined and awarded with an international (recognised) certificate in 1351 A.H./1930 C.E. He then undertook specialised studies in fiqh and usool al-fiqh, and after being examined, was awarded a certificate. All these studies were in al-Azhar University (Egypt).

He was appointed a teacher at the Educational Institute, which was a branch of al-Azhar University, and taught there for many years. He was then transferred to Saudi Arabia for teaching in the year 1368 A.H./1947 C.E. So he was appointed a teacher at the Daar at-Tawheed in Taif, then after two years was transferred to the Educational Institute in ‘Unayzah in the region of Qaseem in Muharram of the year 1370 A.H./1949 C.E.

He was then transferred to Riyadh towards the end of Shawwaal in 1370 A.H./1949 C.E. for teaching at the Educational Institute, which was a branch of (the efforts of) Shaykh Muhammad Ibn Ibraaheem Aal ash-Shaykh. He was then transferred for teaching at the faculties of Sharee’ah and Language, later being appointed the principal of the Higher Institute of the Judiciary in 1385 A.H./1964 C.E.

He was then transferred to the General Presidency of the Departments of Islaamic Research, Fataawa, Da’wah and Irshaad in 1391 A.H./1970 C.E. and was appointed Deputy Head of the Permanent Committee for Islaamic Research and Fataawa, as well as being made a member of the Council of Senior Scholars of Saudi Arabia.

Indeed, Allaah had endowed him with the gift of strong memory and observation and understanding of oneself. He dedicated his efforts to seeking knowledge outside the corridors of al-Azhar University and concerned himself with the knowledge of the Arabic language, tafseer, al-usool, ‘aqaa.id and fiqh. Such was his knowledge, that if someone was to speak to him about any of these subjects, then the listener would think he was a specialist in the field spending all his time on it!

He paid special attention to studying the conditions of the (many different) sects. These matters made the students of knowledge approaching him all the time and listening to him, such that any people benefitted from his knowledge.

He also used to supervise some students in the preparation of their theses at the Masters degree and Doctorate levels, whilst also taking part in the (university) committee discussing theses.

He gave lessons to the students of knowledge in the masaajid according to that which was possible and used to give lectures and take part in the work of the da’wah centres at the time of Hajj.