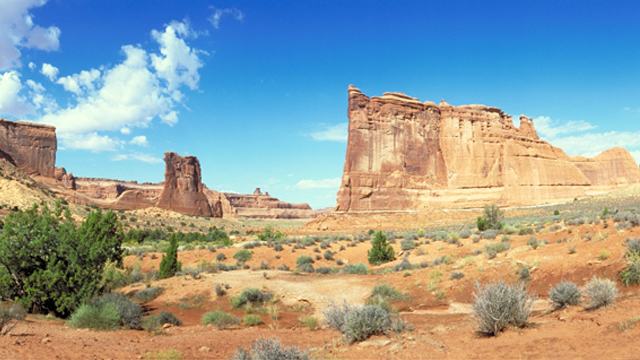 He was born in the city of Rowdhah, in the region of Sudeer, in the month of Dhul-Qa’dah 1194 A.H./1773 C.E. He was brought up in that city and studied with its scholar, Shaykh Muhammad Ibn Tarraad ad-Dowsaree.

He then travelled to Shaqraa., in the region of Washm, where he studied tafseer, hadeeth, fiqh and Usool ad-Deen with its Judge, ‘Abdul-Azeez al-Husayyin. He also studied with the noble Shaykh Hamd Ibn Naasir Ibn ‘Uthmaan Ibn Mu’ammar at-Tameemee, author of the book, al-Fawaakih al-‘Athaab.

Earnestly he worked hard, becoming an Imaam from amongst the Imaams of knowledge of his time, such that the author of as-Suhub al-Waabilah is quoted to have said about him: “The scholar of his region, of the thirteenth century (hijree) without dispute.”

He was appointed the judge of Taif and later the region of Qaseem for several years.

Many people acquired knowledge from him, graduating and having benefitted from him. He was a forbearing teacher, not getting bored nor weary.

With a skillful hand, he wrote many good and valuable (knowledgeable) books. He summarized Ibn al-Qayyim’s book, Badaai’ al-Fawaa.id. He wrote invaluable notes to the book Sharh al-Muntahaa in a voluminous book. He wrote a notes to the book Sharh ad-Durrah al-Mudiyyah, the explanation of the book Sharh Aqeedah as-Safaaraynee. He has also written Kashf Talbees Dawood Ibn Sulaymaan Ibn Jarjees, Intisaar li-Hizb Allaah al-Muwahhiddeen. He has many fataawa printed with the works of the scholars of Najd, called ar-Rasaa.il wa Masaa.il an-Najdiyyah.

It was said (in the book), as-Suhub al-Waabilah, “…and with his death the attainment of the methodology of Imaam Ahmad was lost, for he was a master in it. For in its analysis, he certainly reached the goal.”