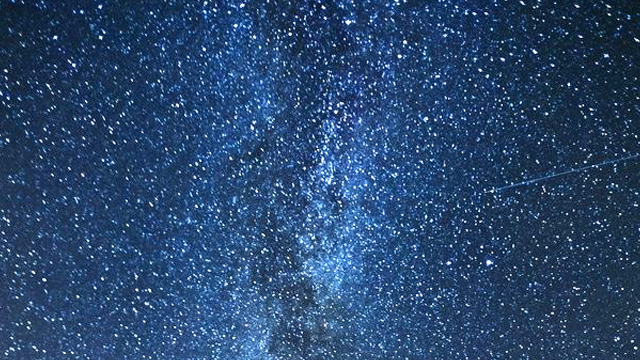 One of the pious people from amongst us in Syria had a dream shortly before the death of Shaykh Ibn Baaz.

He saw two stars in the sky heading at great speed towards the earth. The first of the two reached the earth, whilst the other remained close to the earth.

As for the one which reached the earth, then it made a terrifying sound causing the people to panic and ask: “What is the news?”

He (the one who had the dream) then woke up and asked the one qualified in the interpretation of dreams about this dream.

The dream interpreter said: “This is something which will happen, leaving the people trembling, and its effect would be grave. Then, it will be followed by that which is similar, that being the second star.”

A short time passed and news came of the death of Shaykh Ibn Baaz (rahima-hullaah), then Shaykh al-Albaanee (rahima-hullaah) died a short while after and that was the interpretation of the second star, which was delayed in reaching the first star.