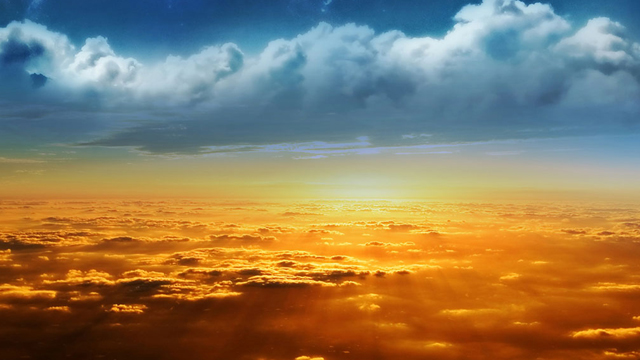 He was born in the city of Ashkodera, then the capital of Albania in the year 1332 A.H./1914 C.E. into a poor family. His father al-Haaj Nooh Najjaatee al-Albaanee had completed Sharee’ah studies in Istanbul and returned a scholar to Albania. After Albania was taken over by atheism the family made Hijrah to Damascus. In Damascus Shaykh al-Albaanee completed his initial education and was then taught the Qur.aan, Tajweed, sciences of Arabic language, fiqh of the Hanafee madhab and further branches of the Deen by various Shaykhs and friends of his father.

He also learnt from his father the art of clock and watch repair – and became highly skilled in that and famous for it and derived his earnings through it. He began to specialise in the field of Hadeeth and its related sciences by the age of 20 – being influenced by articles in ‘al-Manaar’ magazine.

He delved further into the field of Hadeeth and its various sciences despite discourage­ment from his father. Furthermore, the books he needed were not to be found in his father’s library which was composed mainly of various works of Hanafee Fiqh – and since he could not afford many of the books he required he would borrow them from the famous library of Damascus – “al-Maktabah adth-Dthaahiriyyah” or sometimes from book sellers.

He became engrossed with the science of Hadeeth to the extent that he would sometimes close up his shop and remain in the library for up to twelve hours – breaking off his work only for prayer – he would not even leave to eat, but would take two light snacks with him.

Eventually the library authorities granted him a special room to himself for his study and his own key for access to the library before normal opening time. Often he would remain at work from early morning until after ‘Ishaa. During this time he produced many useful works – many of which are still waiting to be printed.

The Shaykh faced much opposition in his efforts to promote Tawheed and the Sunnah but he bore this with patient perseverance. He was encouraged by some of the noble Shaykhs of Damascus who urged him to continue, amongst them Shaykh Bahjatul Bayjaar, Shaykh ‘Abdul-Fattaah -the imam, and Towfeeq al-Barzah-rahimahumullaah.

After some time he started giving two weekly classes attended by students of knowledge and university teachers – in which he taught various books of ‘Aqeedah, Fiqh, Usool and Hadeeth sciences.

He also began organised monthly journeys for Da’wah to the various cities of Syria and then Jordan.

After a number of his works appeared in print the Shaykh was chosen to teach Hadeeth in the new University in Madeenah, Saudi Arabia, for three years from 1381 to 1383H where he was also a member of the University board.

After this he returned to his former studies and work in “al-Maktabah adth-Dthaahiriyyah” leaving his shop in the hands of one of his brothers.

He visited various countries for Da’wah and lectures – amongst them Qatar, Egypt, Kuwait, the Emirates, Spain and England. He was forced to emigrate a number of times moving from Syria to Jordan, then Syria again, then Beirut, then the Emirates, then again to ‘Ammaan, Jordan. His works – mainly in the field of Hadeeth and its sciences number over 100.