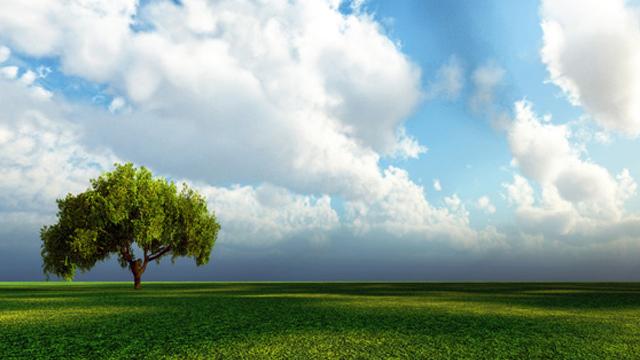 He would cry whenever he remembered his Shaykh, Muhammad ibn Ibraaheem ibn ‘Abdul-Lateef Aal ash-Shaykh (rahima-hullaah), such that he would praise him. It has been mentioned that Shaykh Ibn Baaz said about him, that he does not know anyone on the face of the earth more knowledgeable than him, and nor a better teacher than him, and that he was one who had a lot of concern for his students. This would then reduce the Shaykh to tears, as he would ask Allaah to have mercy upon him.