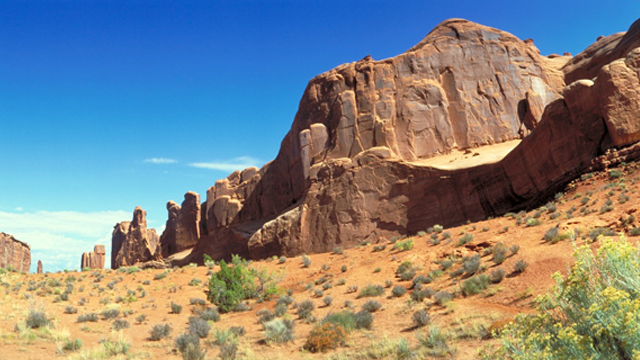 Afterwards Shaykh Ibn Baaz was appointed as a Justice and he worked for fourteen years in the judiciary until he was deputed to the education faculty. He remained engaged in teaching for nine years at Riyadh Islaamic Law College, Riyadh Religious Institute. Then he was appointed Vice-Chancellor of the Islaamic University, al-Madeenah; but shortly afterwards, he was made the Chancellor with all the administrative powers. Later he was appointed President of the General Presidency of Islaamic Research, Ifta, Call and Propagation, Kingdom of Saudi Arabia.

He held the position of Grand Muftee of Saudi Arabia, the Presidency of many Islaamic Committees and Councils, the prominent among these being: Senior Scholars Committee of the Kingdom, Permanent Committee for Islaamic Research and Fataawa, the Founding Committee of Muslim World League, World Supreme Council for Mosques, Islaamic Jurisprudence Assembly Makkah; and the member of the Supreme Council of the Islaamic University at al-Madeenah, and the Supreme Committee for Islaamic Propagation, until he passed away on Thursday 27 Muharram 1420 A.H./May 13 1999 C.E. May Allaah (Subhaanahu wa Ta’aala) have Mercy upon his soul, aameen.