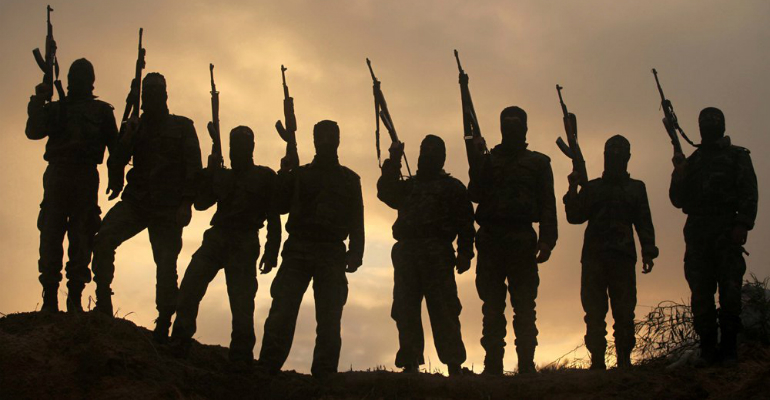 They made the call in a statement issued during an international seminar entitled “Muslim communities in non-Muslim countries: Rights and duties,” hosted by the Muslim World League (MWL).

The seminar was held at the MWL’s main headquarters in Makkah, and was opened by its Secretary-General Sheikh Mohammed bin Abdul Karim Al-Issa.

Leaders praised the outcome of the Arab-Islamic-American Summit held in Riyadh last month, and the Kingdom’s international role in confronting extremism and terrorism.

Al-Issa expressed full support for the objectives of establishing a global center to fight extremist thoughts.

He said it is an extension of the Saudi initiative to spread tolerance, coexistence and moderation.

The final statement called for non-interference in Muslim communities and their relationships with their countries.

It also urged the MWL to establish a global communications center for Muslim minorities to strengthen their relationships with the Islamic world.