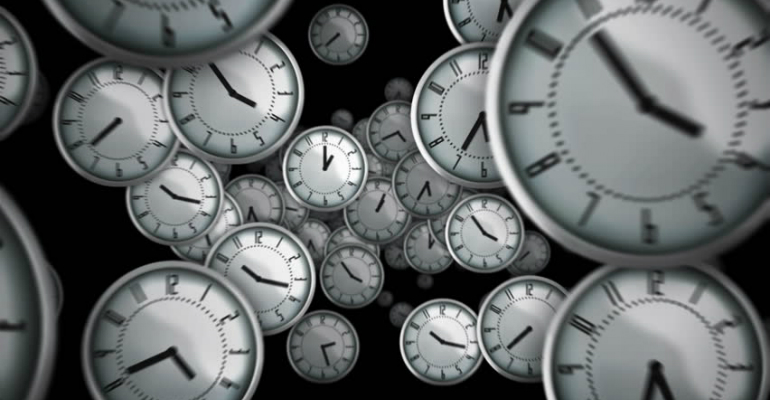 By Allaah, were the hearts sound (pure), they would be saddened at missing out [from the goodness to be attained]. How many are the hours which pass by us, and we are prevented from benefitting from them? We do not benefit from them. They [simply] pass without benefit [being sought from them].

{But never will Allaah delay a soul when its time has come. And Allaah is Acquainted with what you do.} – soorah al-Munaafiqoon, aayah 11
{[For such is the state of the disbelievers], until, when death comes to one of them, he says, “My Lord, send me back that I might do righteousness in that which I left behind.” No! It is only a word he is saying; and behind them is a barrier until the Day they are resurrected.} – soorah al-Mu.minoon, aayahs 99-101
{…if only You would delay me for a brief term so I would give charity and be among the righteous.”} – soorah al-Munaafiqoon, aayah 10

You have a limited period of time [in this life], [so] seize this time [and benefit from it].

[Consider this] …allocate for yourself [daily] a portion of the Book of Allaah (‘Azza wa Jall) [to read].

Allocate for yourself time for righteous deeds.

Stand [for prayer] during the last part of the night, even if it is half-an-hour before Fajr. [During this time] implore your Lord, supplicate [to Him], for indeed He descends to the lowest heaven, and says:

Who is unable to stand [for prayer even] before Fajr – [even] for [just] half-an-hour? This is something very easy. We ask Allaah to shower us with His Mercy.

This is something very easy.