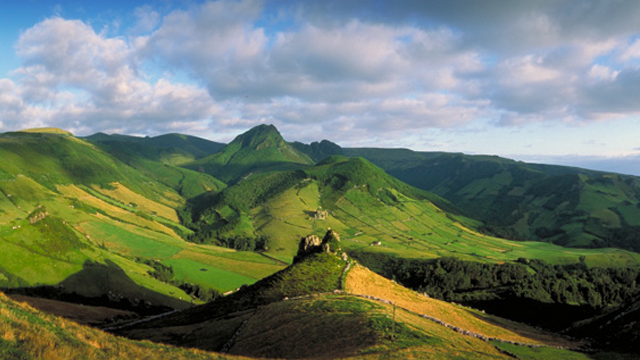 When he entered into teaching, a great number of students from inside and outside Saudi Arabia benefited from him. He had his own unique style of interpretation and explanation of religious points. He was from among those scholars who served Islaam without any type of religious prejudice and kept themselves away from the limitations of blind-following. He was distinguished in his great exertion of effort in religious matters and analogical deductions which clearly prove the religious understanding he possessed, and the correct usage of the principles of religion, he adopted.

In giving religious verdicts, like Shaykh ibn Baaz, his Fataawa were based on evidence from the Qur.aan and Sunnah. He had about fifty compilations to his credit. He taught Religious Fundamentals at the Sharee’ah Faculty of Imaam Muhammad ibn Sa’ood Islaamic University, Qaseem Branch. He was also a member of the Council of Senior Scholars of the Kingdom, and the Imaam and Khateeb of the big Mosque of Unayzah city.