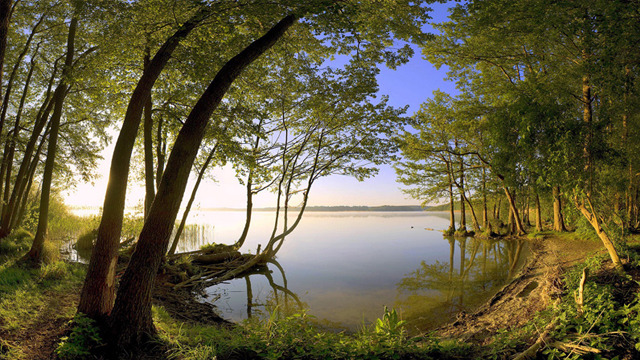 It was narrated that the Shaykh (Ibn Baaz) differed [in opinion] with one of the Shaykhs from outside Saudi Arabia regarding a few issues.

“This is so-and-so, who said such-and-such about you,” [at which] the Shaykh (Ibn Baaz) silenced them.

He [then] continued to honour his guest and at the end of the gathering, the Shaykh (Ibn Baaz) escorted him to the [front] door to bid him farewell. [It was] then that the [non-Saudi] Shaykh said:

“If it was said to me that there is someone on the face of this earth who is from the pious predecessors, certainly I would have said it is this man (i.e. Shaykh Ibn Baaz).”