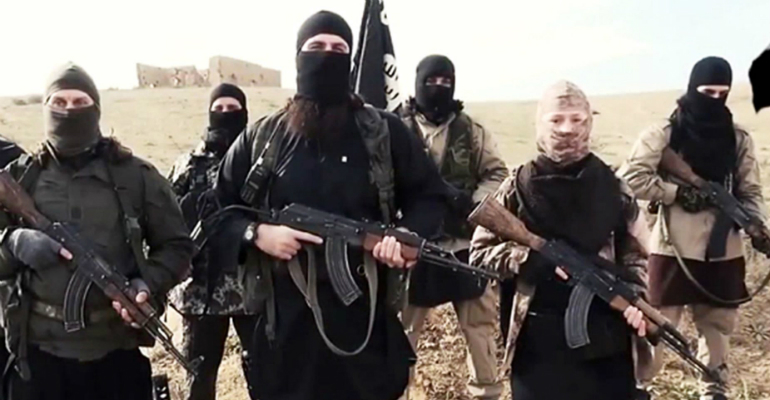 Terrorists, extremists and those with political agendas should not be allowed to exploit religion and to distort religious texts to serve their own narrow self-interests.

So said the secretary-general of the Muslim World League (MWL), Mohammed bin Abdul Karim Al-Issa, in a speech at a gala organized by the Washington Institute for Near East Studies in Washington on Thursday.

Al-Issa joined Robert Satloff, the executive director of the Washington Institute, on a panel where he was questioned about the best way to counter violent extremism.

Asked about whether he agrees with the notion of a “moderate Islam”, Al-Issa said that it is important to acknowledge that there are extremist Muslims who have distorted the moderate and tolerant essence of true Islam.

He added that all the extremist ideologies must be countered, including Islamophobia. Daesh is the biggest beneficiary of Islamophobia because it allows it to recruit more followers, he added.

He also said that Islam unequivocally forbids the targeting of civilians “anywhere on earth.”