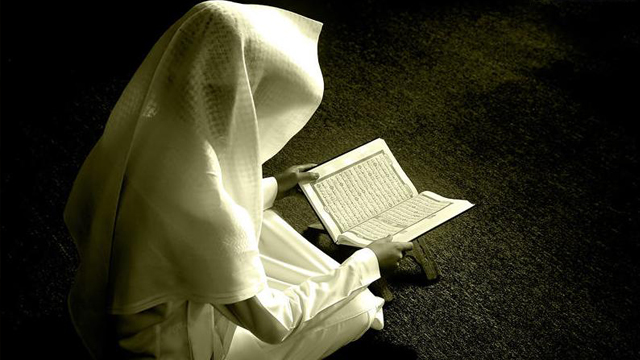 And from the special characteristics for which he was well-known was his steadfastness in [seeking] knowledge. Some of the relatives of Shaykh ‘Abdullaah ibn Muhammad al-Maani’ (rahima-hullaah), who was a judge in ‘Unayzah until 1360 AH (1936 AD) mentioned that the Shaykh (Ibn ‘Uthaymeen) would arrive early every morning at their home, whilst carrying his papers and books. He would knock on the door, extend greetings and seek permission to ascend to the library. There he would remain until just before [the time of] Zhuhr, whereby he would descend, extend greetings and depart. This was whilst he was still young and had not yet reached the age of puberty.