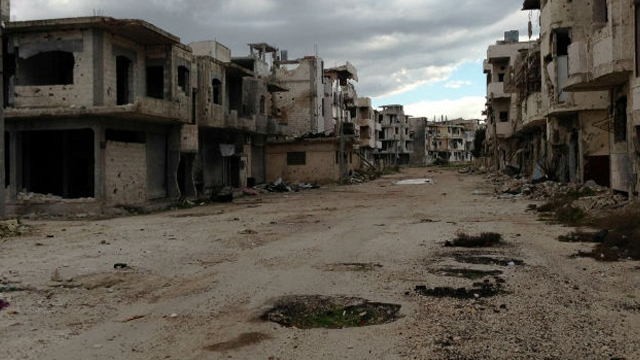 The Special Criminal Court in Riyadh sentenced on Monday 16 Saudis and a Senegalese national convicted of terrorism charges to prison terms ranging from two-and-a-half to 26 years, the Saudi Press Agency reported.

The court also ordered the 16 Saudis to be placed under a travel ban upon their release from prison, while the Senegalese will be deported after serving his jail sentence.

The charges brought against the 17 men included embracing a deviant ideology, traveling to conflict-torn countries and taking part in the fighting, vilifying eminent Saudi religious scholars, contacting and meeting people hostile to Saudi Arabia abroad, incitement against the state and funding terrorist activities.

The defendants have 30 days to appeal the verdicts.