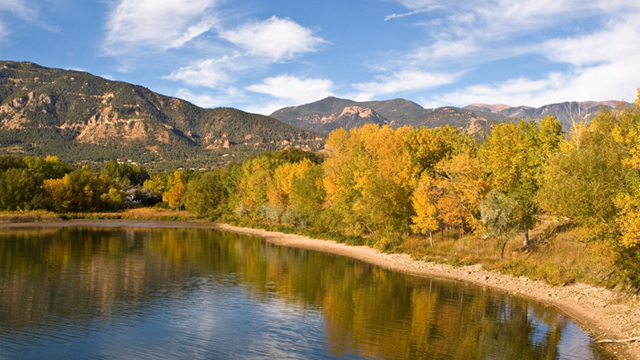 Losing his sight in his infancy, he was nonetheless brought up with good manners.

He memorised the Qur.aan by heart whilst he was young whilst also actively and patiently seeking knowledge. He studied with the shaykhs of Riyadh and those who visited the city. He excelled in many fields and his shaykhs noted his brilliance.

So he studied with many shaykhs, amongst them:

Shaykh Muhammad Ibn Ibraaheem Aal ash-Shaykh appointed him a teacher for beginners and his assistant, so whenever he was absent he would cover for him.

In 1377 A.H./1942 C.E. he asked to be excused from the post of judge, and sought leave to increase in his worship and teach the people.

He died on Wednesday 20 Dhul-Qa’dah 1402 A.H./1981 C.E. and his janaazah prayer was performed in al-Masjid al-Haraam where many were in attendance.