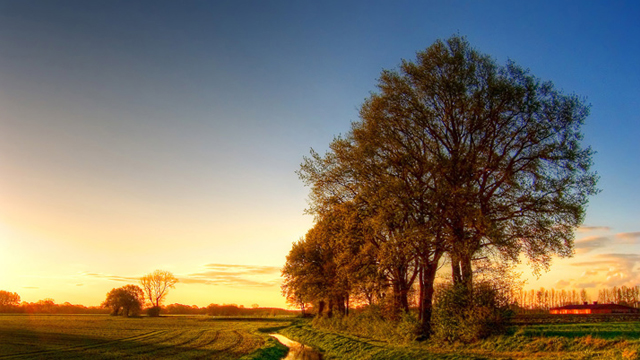 He memorised the Qur.aan when he was 10 years old with his uncle, ‘Abdullaah Ibn Muhammad al-Mukhtaar Ibn Ibraaheem Ibn Ahmad Nooh al-Jaknee.

He studied tajweed and the art of writing the ‘Uthmaanee mushaf with his cousin, Muhammad Ibn Ahmad Ibn Muhammad al-Mukhtaar.

He studied the basics of Arabic grammar such as al-‘Aajaro Meeyah, the Prophet’s (sal-Allaahu `alayhi wa sallam) life history and the history of Arabian decent with his aunt.

As for the other fields of knowledge such as fiqh, tafseer, hadeeth, Arabic grammer, usool al-fiqh and poetry, then he studied with the most renowned scholars of the land, and all of them were from the tribe of al-Jaknee. Amongst them were:

He completed teaching the tafseer of the Noble Qur.aan twice in al-Masjid an-Nabawee, and as such his students numbered many, such that there exact number remains unknown. However, the following are a few:

The Shaykh wrote a number of books which were distinguished by the strength of evidence he applied, the clarity of his message and methodology, and the originality of thought so evident, along with the precision of Arabic grammar. So from amongst his works are the following:

As for his manners, then they were those of a man, a scholar who practiced what he preached, and he never permitted anyone to backbite in his gathering.

He was most noble and apathetic to what the life of this world had to offer. His was always truthful in speech, and most sincere – always prepared to change his point of view if presented with evidence.

He sought importance in seeking knowledge, and all fields of knowledge were just a means, as for the Book of Allaah, then it was the goal.

It was witnessed by those who frequented his lessons that his knowledge of the Book of Allaah was so strong and vast, that should anyone mention to him an aayah, then he would immediately respond with the aayah before and after it.