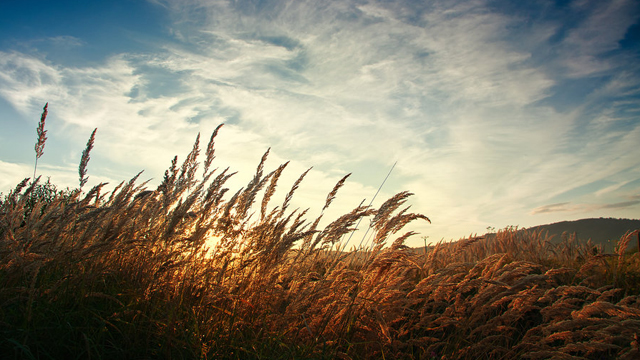 When he used to live in the district of al-Badee’ah al-Qadeemah in Riyadh, he used to visit him regularly, kiss him on his forehead and ask about his health.

‘He used to ask about my children and encourage his [own] children to visit me, may Allaah have Mercy upon Abu ‘Abdullaah.

Ever since he was young he used to love knowledge and the scholars and used to be very giving towards them, such that he would always ask our mother (rahima-hallaah) for more during lunch and supper, so that he could take it with him for his brothers [in Islaam] amongst the students of knowledge.

We were young, and used to say to him:

“Why do you do that regularly?”

And he (rahima-hullaah) would say:

“Indeed Allaah is Most-Giving and will make easy our affairs in provision.”’