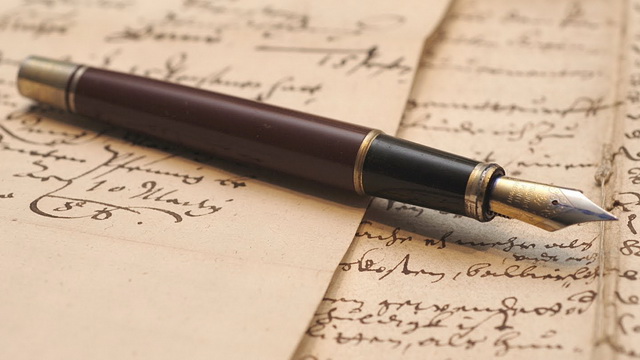 ‘The Shaykh met with Shaykh ‘Abdus-Samad Sharafuddeen, the well-known researcher, and one of the major scholars of India, and they formed between themselves a knowledge-based correspondence. On one particular occasion, Shaykh ‘Abdus-Samad wrote to the Shaykh:

“Shaykh ‘Ubaydullaah ar-Rahmaanee, the Shaykh of al-Jaami’ah al-Islaamiyyah, ie al-Jaami’ah as-Salafiyyah in Banares (India) has received an inquiry from Daar al-Iftaa in Riyadh, Saudi Arabia, seeking clarification regarding a hadeeth which is strange in wording and strange in meaning. The hadeeth is closely related to our current times. So all of the scholars who have gathered here are in agreement that (Daar al-Iftaa in Riyadh) should refer this matter to the greatest scholar of Prophetic hadeeth of our time, (namely) the great scholar, Shaykh al-Albaanee.”’