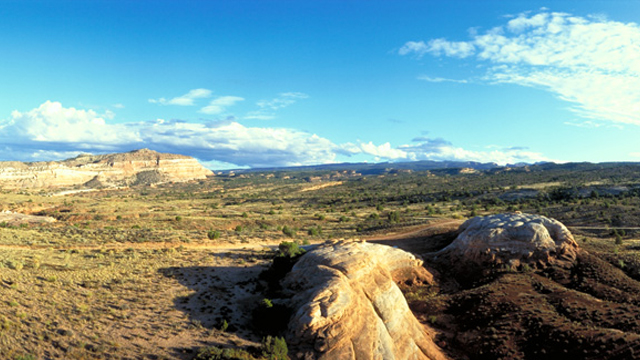 He studied the Noble Qur.aan until the second year of infant studies, then moved to Riyaadh in 1375 A.H./1954 C.E. where he continued his studies, then to the educational institute, then the Faculty of Sharee’ah (at the University of Imaam Muhammad) until he graduated in 1387 A.H./1966 C.E. as an associate with first class.

In 1384 A.H./1963 C.E. he moved to Madeenah where he held the post of custodian of the general library within the Islaamic University.

Alongside his curriculum studies he used to frequent a number of knowledge (seeking) circles of a number of scholars in Riyadh, Makkah and Madeenah.

In Riyaadh, he studied Meeqaat under Shaykh Saalih Ibn Mutlaq, and studied 25 points from Maqaamaat al-Hareeree, which his Shaykh had already memorised in entirity. In fiqh, he studied the book of transactions (al-Buyoo’) from al-Hajaawee’s “Zaad al-Mustaqni'”.

In Makkah he studied the book of Hajj from al-Majd Ibn Taymiyyah’s “al-Muntaqaa” under Shaykh ‘Abdul-‘Azeez Ibn ‘Abdullaah Ibn Baaz (rahima-hullaah) during the Hajj season at al-Masjid al-Haraam in 1385 A.H./1964 C.E.

He sought authorisation from a teacher in al-Masjid al-Haraam, namely Shaykh Sulaymaan Ibn ‘Abdur-Rahmaan Ibn Hamdaan, so he personally wrote an authorisation for him to teach all the books of the Sunnah.

In all he has received approximately 20 authorisations (to teach different books of knowledge) from the scholars of Makkah, Madeenah, RIyaadh, Morocco, Syria, India, Africa and other than them.

In 1400 A.H./1979 C.E., a decree was issued by the Council of Minsiters selecting him as general procurator for the Minsitry of Justice, and he continued in this post until the end of 1412 A.H./1991 C.E., when a Royal Decree was issued appointing him to the rank of excellence, and in turn a member of Permanent Committee for Islaamic Research and Fataawa and also the Council of Senior Scholars.

In 1405 A.H./1984 C.E. a Royal Decree was issued appointing him as representative of the Kingdom at the International Islaamic Fiqh Assembly, whereby he was selected as president of the Assembly.

The Shaykh has approximately 66 publications to his name ranging from hadeeth, fiqh, Arabic and others, with the number consistently rising due to his on-going efforts.