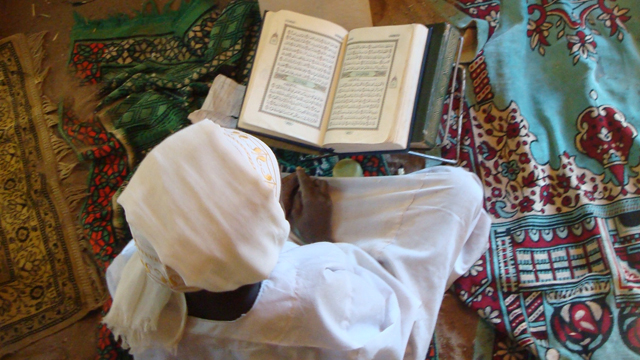 I entered al-Masjid an-Nabawee and saw a man speaking to a group of people in a foreign language. So one of them approached me and said to me:

So he said: “We are [from] the Jamaa’ah at-Tableegh, and we have six principles – so I wrote them down.”

And he said: “I would like you to come out (khurooj) with us.”

So I said to him: “I have not come (here) to leave, (rather), I have come to this land to seek knowledge.”

So when I went to Makkah I found out a lot about them, and that being by way of the [Madrasah] as-Sowlatiyyah, since it belongs to them. And their going out (khurooj) – there is no good in any of it – since they do not teach the people anything.