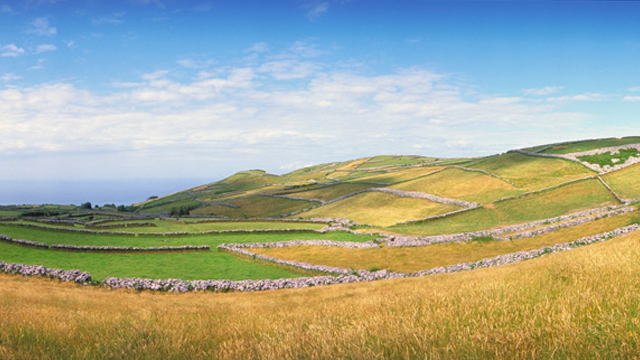 He is the noble Shaykh Dr. Saalih ibn Fowzaan ibn ‘Abdullaah from the family of Fowzaan from the people/tribe of ash-Shamaasiyyah.

He was born in 1354 A.H./1933 C.E. His father died when he was young so he was brought up by his family. He learnt the Noble Qur.aan, the basics of reading and writing with the imaam of the masjid of the town, who was a definitve reciter. He was the noble Shaykh Hamood Ibn Sulaymaan at-Talaal, who was later made a judge in the town of Dariyyah (not Dar’iyyah in RIyaadh) in the region of Qaseem.

He later studied at the state school when it opened in ash-Shamaasiyyah in the year 1369 A.H./1948 C.E. He completed his studies at the Faysaliyyah school in Buraydah in the year 1371 A.H./1950 C.E. and was then appointed an infant school teacher. Then he joined the educational institute in Buraydah when it opened in the year 1373 A.H./1952 C.E., and graduated from there in the year 1377 A.H./1956 C.E. He then joined the Faculty of Sharee’ah (at the University of Imaam Muhammad) in Riyaadh and graduated from there 1381 A.H./1960 C.E. Thereafter he gained his Masters degree in fiqh, and later a Doctorate. from the same faculty, also specialising in fiqh.

He has a number of students of knowledge who frequent his regular gatherings and lessons .

He himself studied at the hands of a number prominent scholars and jurists, the most notable of whom were:

He also studied at the hands of a number of scholars from al-Azhar University (Egypt) who specialised in hadeeth, tafseer and Arabic language.

He has played a major role in calling to Allaah and teaching, giving fatwa, khutbahs and knowledgeable refutations.

His books number many, however the following are just a handful which include Sharh al-‘Aqeedatul Waasitiyyah, al-irshaad ilas-Saheehil-I’tiqaad, al-Mulakhkhas al-Fiqhee, Foods and the Rulings regarding Slaughtering and Hunting, which is part of his Doctorate. They also include at-Tahqeeqaat al-Mardiyyah in inheritance which is part of his Masters degree. Further titles include Rulings relating to the Believing Women, and a refutation of Yoosuf Qaradaawi’s book al-Halaal wal-Haraam.