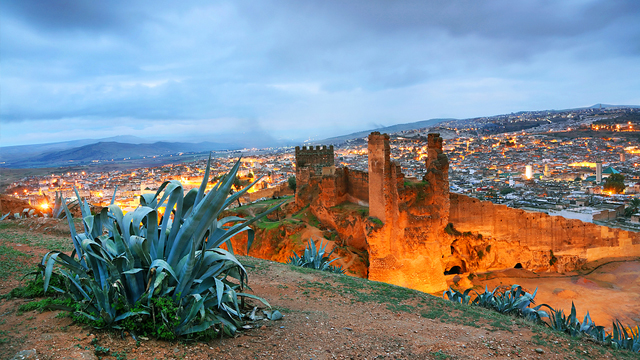 Whilst the Shaykh was returning from al-Masjid al-Haraam to his hotel having prayed, he noticed a group of youth playing football instead of having prayed. So the Shaykh stopped and began advising them and reminding them about Allaah, whilst they did not know who he was. The Shaykh then forbade them to continue playing football until they prayed. So one of them came forward and began raising his voice and cursing the Shaykh. At this, the Shaykh turned to address him with love and humility, and said to him:

“You must come with me to the hotel, where we shall talk.”

With the Shaykh were some students of knowledge, and they advised the youth to listen to the Shaykh and go with him. So he went with him and the Shaykh hosted him in his room. The Shaykh then left the room for a brief moment, and those present turned to the youth, asking him:

They told him: “This is Shaykh Ibn ‘Uthaymeen”

At this, the look on the youth’s face suddenly changed.

When the Shaykh entered the room, the youth stood up crying and kissed the Shaykh on the forehead.

It is related that this incident happened to be the turning point for the youth who changed and became religious.