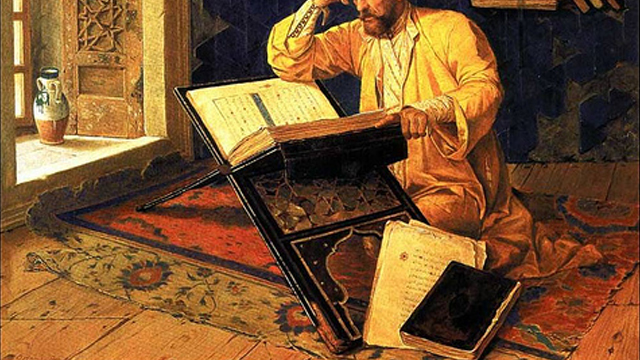 Concerning the Imaam, the Shaykh – Muhammad ibn Saalih al-‘Uthaymeen (rahima-hullaah), it has been narrated:

An example indicative of the peak of his piety in respect to passing legal rulings was when he was asked during one of his lectures about the issue of nutrition-based glucose injections; The Shaykh gave his opinion regarding that, but one of the attendees responded with the medical opinion of a doctor which contradicted the opinion of the Shaykh. So the Shaykh announced that he would [immediately] withhold from passing judgement [regarding this issue] until he spoke to his Shaykh, the ‘Allaamah ‘Abdul-‘Azeez ibn Baaz. Without delay, the Shaykh did so and promptly returned the following day with the response of his Shaykh.