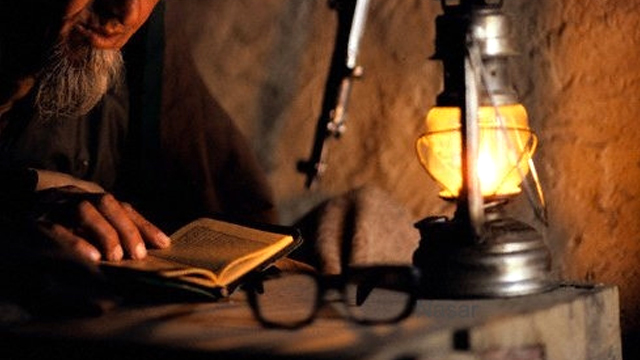 ‘Once the Shaykh was standing by the masjid with some of his students who were asking him questions and were engaged in a discussion over some religious issues. Just then, an expensive luxury car pulled up and the driver got out and handed the Shaykh the keys [to the car], saying, “This car is a gift from such-and-such.” The Shaykh declined, but the driver persisted until the Shaykh took the keys. The driver then got into another car and drove off.

The Shaykh continued with his students while flipping the [car] keys in his hand and ([throughout] he did not turn to look at the [gifted] car. All of a sudden, a youth approached the Shaykh to convey his greetings to him, saying: “O Shaykh, it is my wedding this evening so I hope you can attend.” But the Shaykh excused himself since he was already engaged in other issues [that evening]. However, the youth insisted the Shaykh attend, so the Shaykh politely explained that his [prior] engagements did not permit him, saying:

“Take these keys to this car, as it is a present from me to you.”

The youth took the car and went, and the Shaykh turned [to the students] and continued with the discussion as if nothing ever happened!’