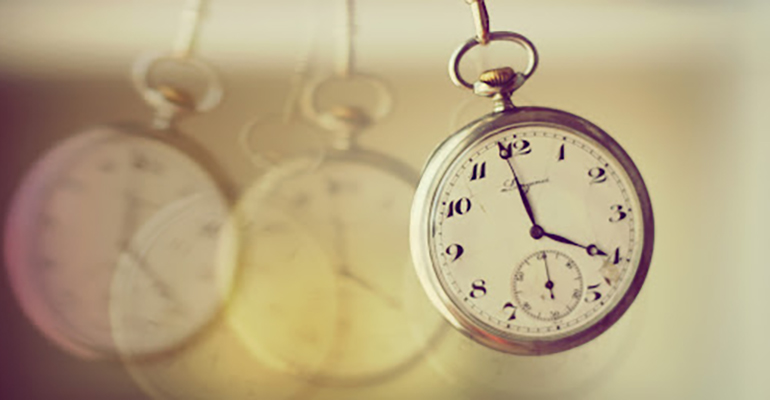 Then, on this occasion (the eve of Muharram) I say, perhaps it is most appropriate for a person to conclude [the passing of] his year with contemplation, and reflection on what he has done and what he is doing.

Did he do well [in his duty to Allaah]?

Was he proficient [in his duty to Allaah]?

[If so], he should then praise Allaah for that, and ask Him for more from His Bounty.

[Or] was he negligent [in his duty to Allaah], in which case he should rectify [his situation].

So if he was neglecting an obligation that can be avoided, then let him do it.

And if he was neglecting an obligation that cannot be avoided, then let him seek forgiveness from Allaah (Ta’aala) for what happened.

And if he did a forbidden act, then let him seek forgiveness from Allaah and repent, and think [and reflect].

I say this while I am the most negligent of you, but I ask Allaah for good health and success [in overcoming shortcomings].

Indeed, it is befitting that a person thinks seriously [and genuinely reflects on this]; if the merchants who strive in this world to earn a profit, if they review their books (accounts) annually, looking at the[ir] income and the[ir] expenditure, then why do they not trade with Allaah (‘Azza wa Jall) as they do?

For indeed ‘working’ in the worship of Allaah is actually trade.

{O you who have believed, shall I guide you to a trade that will save you from a painful punishment? [It is that] you believe in Allaah and His Messenger…} – soorah as-Saff 10-11

So He has rendered belief in Allaah and His messenger, and jihaad in His Path – He has rendered it [all] as a trade. And [in reality] it is a genuine trade, [and] it is a profitable trade. As for this world, then even if its trade increases, it may also decrease.

I ask Allaah (Ta’aala) to bless me and you [all] to make use of [our] time with that which draws us closer to Him, and to forgive us for what we have neglected in our duty to Him, and to overlook our sins, for indeed He has power over all things.