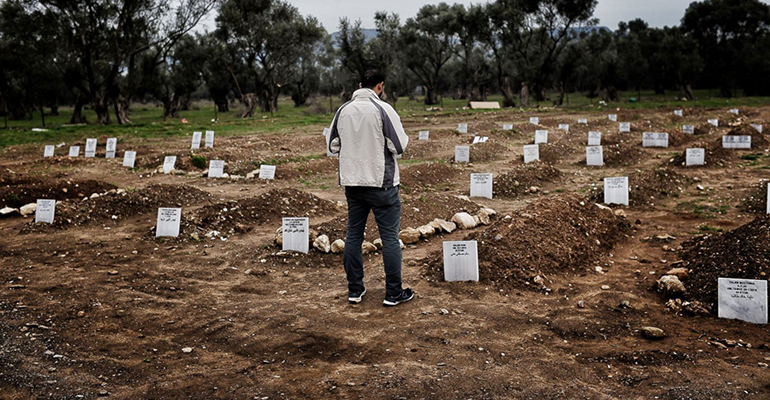 The truth is that a happy life is not [attained] with an abundance of wealth, nor an abundance of sustenance, nor superficially nice appearances – which in reality are not-so-nice.

Nor is it with [attaining] the pleasures and desires, but rather, genuine happiness and a happy life is [attained] by having taqwa of Allaah, and [by doing] righteous deeds, and doing good [in general], and making use of the worldly life in [such a manner that] will bring you closer to Allaah (Subhaanahu wa Ta’aala).

Indeed the appointed time is approaching, and the limited span of time [we each have] will [soon] come to an end; you must remember this so you are not deceived by the life of this world.

{O mankind, indeed the promise of Allaah is truth, so let not the worldly life delude you and be not deceived about Allaah by the Deceiver [i.e., Shaytaan].} – soorah Faatir, aayah 5

[As for] the life of this world, then we know it, but what is الغَرُوْر [as mentioned in the aayah]? [It is indeed] Shaytaan, may Allaah curse him!

[He is] deceptive; [he is] very deceiving to the children of Aadam. He has deceived them and distracted them from obedience to Allaah (’Azza wa Jall).

So do not be deceived by the whispers of Shaytaan, and the temptation of Shaytaan and his false rumour.

And what is not intended [here] is Shaytaan of the jinn only, [rather] there are Shayaateen of mankind too, and they are the callers to evil and the callers to misguidance; so do not pay any attention to them.

{And whoever obeys Allaah and the Messenger – those will be with the ones upon whom Allaah has bestowed favour of the prophets, the steadfast affirmers of truth, the martyrs and the righteous. And excellent are those as companions.} – soorah an-Nisaa, aayah 69