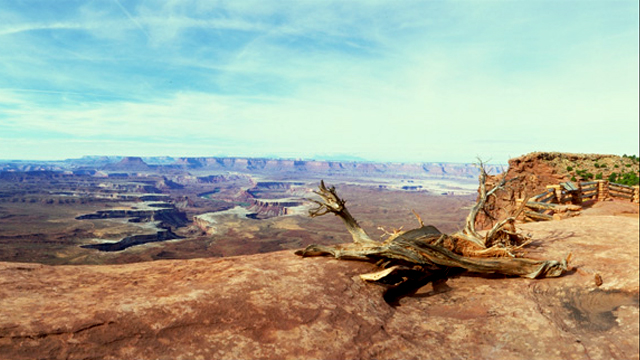 He memorised the Qur.aan and mastered the science of its recitation before he reached the age of 11 years. He then engaged himself in seeking knowledge, studying with the scholars of his city and those who visited it.

From amongst his famous teachers were: Shaykh Ibraaheem Ibn Muhammad Ibn Haasir, Shaykh Muhammad Ibn Abdul Kareem ash-Shibil, Shaykh Saalih Ibn ‘Uthmaan, the judge of ‘Unayzah and Shaykh Muhammad Shanqeetee, a resident of Hijaaz, and other than them. However, whoever said his teachers were Ibn Taymiyyah and his student Ibn al-Qayyim, then indeed they spoke the truth, for he was certainly an enthusiastic student of their works.

A major characteristic he had was his noble manners. He was extremely humble with the elders and the youngsters. He would talk to all individuals according to his level of understanding and according to that which was good for him. He was indifferent and aloof from the splendor of this world and the temptations of life. He did not care for rank, power nor glory.

He continued to live a gratified and praiseworthy life until he passed away on the 24th of Jumaada ath-Thaanee in the year 1376 A.H./1955 C.E.