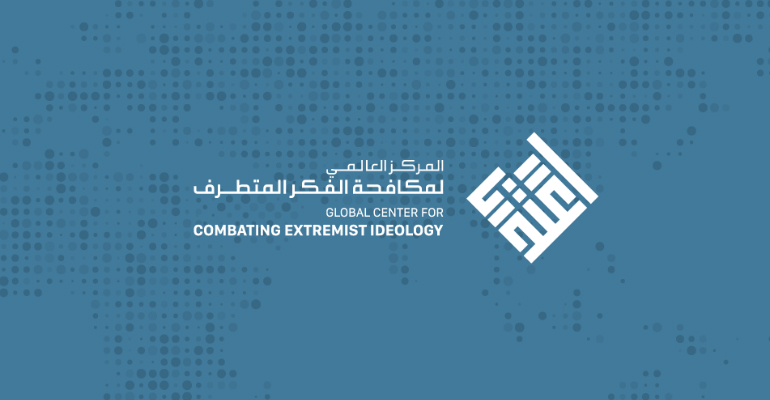 King Salman and US President Donald Trump on Sunday inaugurated the Global Center for Combating Extremist Ideology (GCCEI), which aims to promote moderation and counter the spread of extremism.

The center is “the fruit of collaboration between Muslim countries that believe in the importance of combating terrorism,” said Nasir Al-Biqami, secretary-general of the GCCEI in his inaugural speech.

The center — named “Etidal,” or “moderation” — embodies the international cooperation in combating terrorism and enhances constructive dialogue to fight the problem. The selection of the board of directors, consisting of 12 members from different countries and organizations, is intended to reflect its independence.

On the center’s Twitter account, @etidalorg, it was explained that the mission of the new entity is “to expose, combat and refute extremist ideology.”

In his speech, Al-Biqami said: “Today in this historic moment that witnesses further partnership and cooperation to fight extremist ideology. This comes as part of the efforts paid by Muslim countries to combat terrorism and to recognize that fighting terrorism is a priority to Muslims and the rest of the world. These countries took the initiative to establish this center to combat extremist ideologies with its different shapes and means.”

Advanced technology has been used to operate the center, which is based on three pillars — ideological, digital and informational.

The center monitors and analyzes any extremist content as it detects several languages and dialects that are mostly common in addressing these ideologies. The processing and analyzing of data is done within six seconds of detecting content that may reflect extremist ideologies.

“The center will develop artificial intelligence technology to determine geographical spots that incubate terrorism to reach the roots of extremist ideologies, while creating an informational content that encourages tolerance and moderation under the supervision of a high committee that consists of thinkers and Muslim scholars from different countries,” the center’s secretary-general said.

The opening of the center came on the same day as the Riyadh Forum on Countering Extremism & Fighting Terrorism.

It concluded a two-day visit to Saudi Arabia by the US president, during which three key summits were held: The Saudi-US Summit, GCC-US Summit and the Arab-Islamic-American Summit. Trump’s visit also coincided with the Saudi-US CEO Forum and Tweeps 2017.