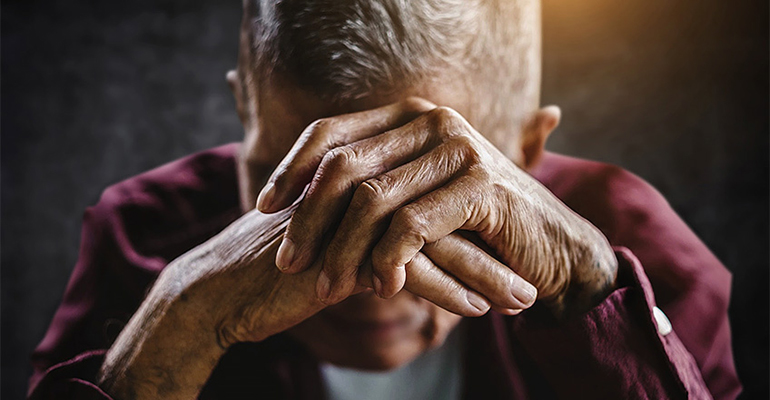 So my advice to my brothers – not [specifically] regarding the internet, nor the satellite channels – is to fear Allaah regarding themselves, and to know that they have not been created for this, [instead] they have been created for the worship of Allaah (’Azza wa Jall). And if they lowered themselves to what resembles the animals – and that is [to pursue the] satisfaction of the[ir] whims and desires – then [in doing so] they have lost this world and the hereafter; and we seek refuge in Allaah [from such a calamity].

So my Muslim brothers must [strive to] protect their religion, and protect their time [from waste]. And they must not waste this precious, precious, precious life. By Allaah, one minute is more dearer than a thousand dirhams. Do you see that when death approaches, if it was said to the [dying] person “Give me the entire world, and we will delay [your death] by one minute”, that he would certainly say “Yes”.

And because of this, Allaah (’Azza wa Jall) said:

{Until, when death comes to one of them, he says, “My Lord, send me back that I might do righteousness in that which I left behind.” No! It is only a word he is saying; and behind them is a barrier until the Day they are resurrected.}, soorah al-Mu.minoon, aayahs 99-100

I ask Allaah for us all [to be blessed with] a good end.

And because of this there occurs in the hadeeth:

[So] protect your life O my brother. By Allaah it is indeed dearer than gold and silver. And if a person does not [even] waste a dirham from [all] the dirhams [he possesses], then how does he waste this life around which revolve [his] welfare and happiness, or misery and misfortune?