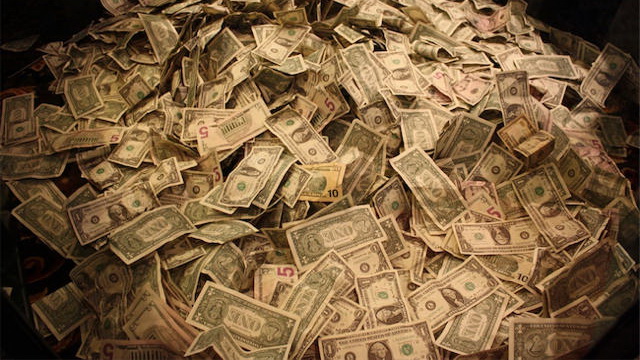 Question: [Could you please offer] a word of guidance to those who are overly concerned [and preoccupied] with gathering wealth, and [in doing so] overlook [preparing for] the Hereafter?

{O you who believe! Let not your properties or your children divert you from the remembrance of Allaah. And whosoever does that, then they are the losers}, soorah al-Munaafiqoon, aayah 9

And He Subhaanahu wa Ta’aala said:

{Therein glorify Him} – [Soorah an-Noor, Aayah 36], meaning the mosques; {Therein glorify Him (Allaah) in the mornings and in the afternoons or the evenings, Men whom neither trade nor sale (business) diverts from the remembrance of Allaah (with heart and tongue) nor from performing as-Salaah (the prayers) nor from giving the Zakaah (obligatory charity)}, soorah an-Noor, aayahs 36-37

And He Subhaanahu wa Ta’aala said:

{O you who believe! When the call is proclaimed for the Salaah (prayer) on Friday (Jumu’ah prayer), come to the remembrance of Allaah [Jumu’ah religious talk (Khutbah) and Salaah (prayer)] and leave off business (and every other thing). That is better for you if you did but know! Then when the (Jumu’ah) Salaah (prayer) is ended, you may disperse through the land, and seek the bounty of Allaah (by working), and remember Allaah much, that you may be successful.}, soorah al-Jumu’ah, aayah 9-10

{…then they are the losers}, soorah al-Munaafiqoon, aayah 9

…and [even] if they took all of the [possessions of the] world – they are still losers, and likewise if they squander [the opportunity to practice] their religion and are laid back.