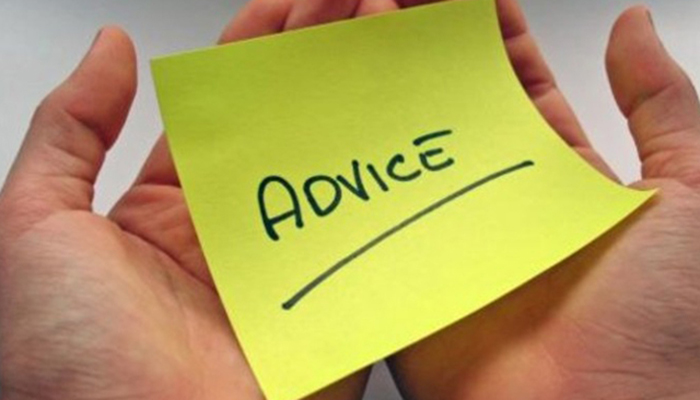 Question: And also, his father does not pray, and when he advises him, he says: “I know more than you.” So what do you advise I do with him?

He has not attained [knowledge], [rather], he has become a compound ignoramus – and refuge is sought in Allaah; [Either that], or he is a savant of misguidance.

So if he refuses, and [if] he is able to separate from him, then he should move out and live away from him, [and] live [separately] by himself. [Live] in a house with his [own] family, or he lives alone by himself.

Yet [throughout], he must maintain his duty, honour and kindness towards his father, even if he is living [separately] in another house; Yes.