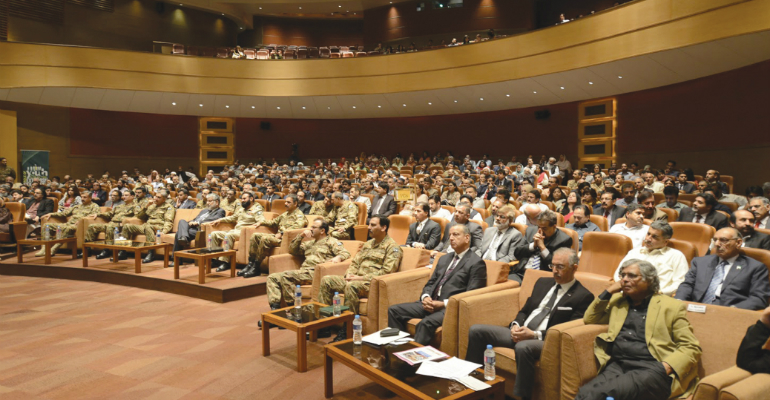 Religious and intellectual extremism will be tackled in a conference being organized by the Muslim World League (MWL) in New York starting today.

Representatives of Islamic institutions, as well as scientific, intellectual and political participants from around the world have been invited to attend the two-day international conference, the MWL said in a statement on Friday.

“Religious and intellectual extremism is an abnormal and isolated context, which the Islamic world fought before it fought others and harmed it before and more than others,” MWL Secretary-General Mohammed bin Abdulkarim Al-Issa was quoted as saying in the statement carried by the Saudi Press Agency (SPA).

Al-Issa said the MWL aims to “recall the civilization of Islam and its pioneering historical experience in opening up to other civilizations, which emphasizes the concepts of cultural exchange, inculcating the view of Islam based on righteousness, justice, charity, good dealing and good exchange.”

Religious and intellectual extremism has little foothold in the Muslim world, according to the latest estimates, Al-Issa said, adding that “its popularity rate is only one to two hundred thousand.”

He said “extremism will bet on anything in order to regain its strength and attract new elements such as betting on the provocations of counter-extremism or Islamophobia.”