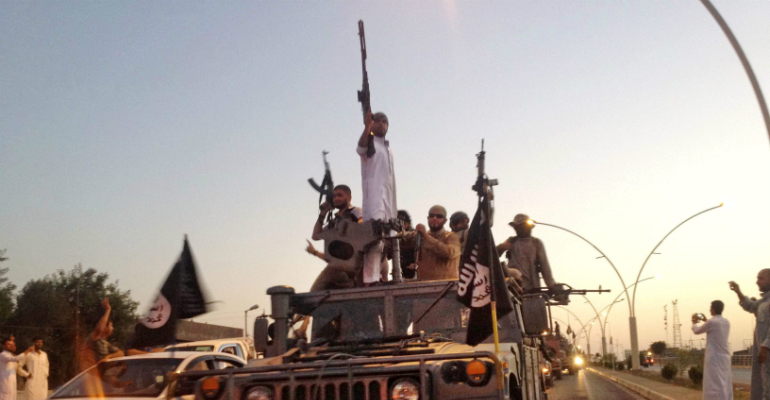 The General Secretariat of the Council of Senior Scholars noted two security achievements: Thwarting a terrorist plan to attack two departments affiliated with the Ministry of Defense in Riyadh, and discovering and disbanding cells that had seditious intentions.

The secretariat yesterday announced in a statement: “The people of the Kingdom are totally aware of the bad intentions of terrorist groups and cells that have external relations intending to cause instability and sedition. It is very important for us to know that the thing that irritates our enemies the most is seeing the achievements and solidarity in the Kingdom, which has resulted in a stable and secure country. The Kingdom has a leading role at Arab, Muslim and international levels, and the hatred and malice of our enemies pushes them into trying to sabotage this.”

The report also said that the secretariat issued a number of reports in which it confirmed its support for the government’s procedures regarding terrorists and those who have external allegiances to such groups as Daesh, Al-Qaeda, the Houthis, and Hezbollah, in order to prevent and protect the country and its people from their evil, and preserve solidarity and unity.

The secretariat also stressed the necessity of cooperation on this issue, and called for adherence to religion in order to escape corrupt movements, sedition and division.