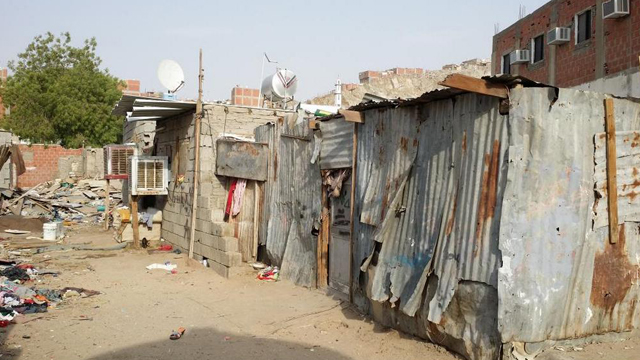 The innovator is not called an innovator (mubtadi’) until he persists in an affair which has been prohibited, and this affair consists of opposing the Sunnah.