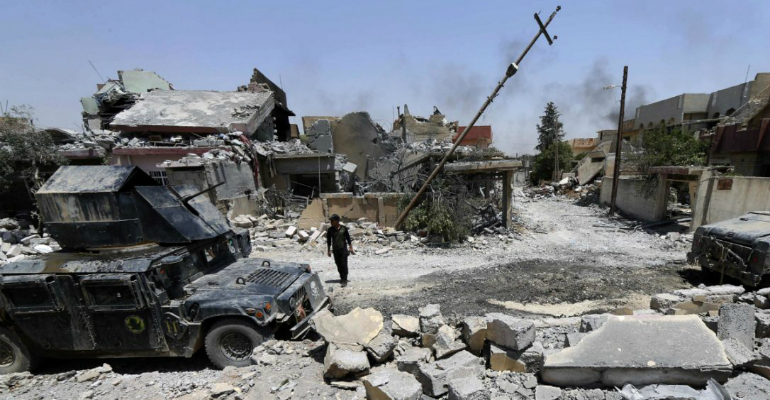 Saudi Arabia reaffirmed on Friday that combating terrorism and extremism as well as promoting the values of moderation is an international responsibility that requires effective cooperation and coordination among all countries around the world, Minister of State and Member of the Cabinet Ibrahim Al-Assaf said this while addressing the opening session of the G20 Summit in Hamburg.

“Terrorism, which has no religion or ethnicity, is a crime targeting entire world and it is one of the most serious threats to world peace and security,” he said. On behalf of Custodian of the Two Holy Mosques King Salman, Assaf headed the Saudi delegation to the two-day summit with the theme of “Shaping an interconnected world.”

Assaf said Saudi Arabia condemns terrorism in all its forms and manifestations. While stressing the need to combat and prevent all sources and means of funding terrorism, he expressed the Kingdom’s willingness to work with all partners to combat the use of Internet and social media for terrorist or criminal purposes, including their use in recruitment and propaganda.

Assaf stressed the importance of working to ensure that the international financial system is not exploited by terrorists and drug traffickers. He also called for effective implementation of financial systems to combat money laundering.

The minister stressed the importance of development and job creation for young people as the best way to maximize their contribution and keep them away from the ideas of extremism and terrorism.

“Unfortunately, Saudi Arabia has been the target of terrorist organizations and countries that support terrorism for more than 20 years and have been threatened by direct, indirect and multiple-source terrorism.”

Assaf stressed that the Kingdom is in the forefront of countries that are waging a war on terror in all its forms and manifestations and is working closely and coordinating with the international community to combat terrorism and to pursue the terrorists and their organizations to drain sources of funding.

He said the Kingdom has adopted a comprehensive strategy to eradicate terrorism and extremism, and has enacted regulations that criminalize funding and inciting terrorism, criminalize travel to areas of conflict and adopt strict control over operations and remittances. “Saudi Arabia, as part of these efforts, participated actively in the US-led international coalition to fight Daesh (so called IS), and formed the Islamic Alliance for Combating Terrorism.”

The Kingdom also participated in efforts to prevent terror-funding and imposed sanctions on individuals and organizations that finance terrorism identified by the Security Council, besides exchanging information with states and organizations, he said while noting that such cooperation had been highly appreciated by many countries.

“To promote the values of moderation and fight extremist ideology, the Kingdom has launched the Global Center for the Fight against Extremist Thought in the presence of US President Donald Trump and the leaders of countries participated in the Arab-American-Islamic Summit, recently held in Riyadh,” he added.