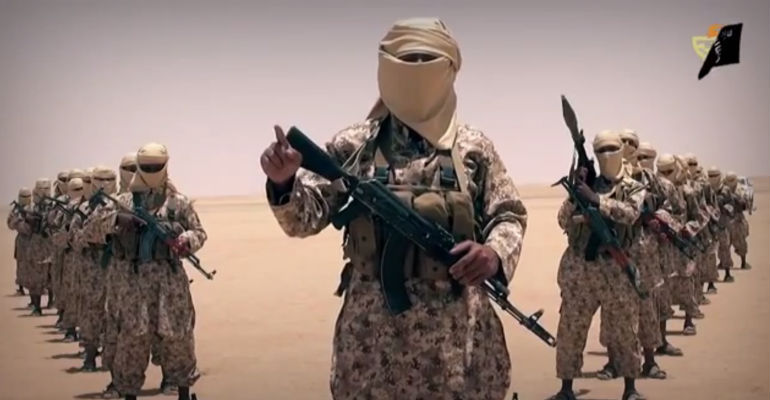 The Ideological War Center (IWC), a subsidiary of the Saudi Arabian Ministry of Defense, is launching extensive plans to fight extremism and terrorism, the ministry announced on its social media accounts.

In a series of messages released in several languages via social media, the IWC will focus on exposing mistakes, allegations, suspicions and deceptive techniques promoted by extremists and terrorists.

IWC also discussed on its social media accounts the correct Shariah methodology regarding issues of extremism and terrorism.

In addition, the IWC, plans to raise the level of Islamic awareness in Muslim and non-Muslim countries to garner more support about the real Islam.

Inoculating youth against extremist thought through various programs and dismantling the means used by terrorism to recruit its followers were also among the goals targeted in addition to establishing the methodology of moderation in Islam.

By discussing in-depth the true ideological underpinnings of Islam the IWC also wants to establish the right concepts regarding issues, which terrorism acted to distort with incorrect interpretation and atrocious crimes.

The center also wants to implement effective plans against ideological extremism, including promotion of moderation, tolerance, dialogue and understanding values within the context of the belief in diversity.

Furthermore, the messages aim to present the values and principles of the correct version of Islam in a discourse that considers difference between understandings, cultures and civilizations in harmony with its contemporary context.

The IWC also wishes to use studies and research by creating scientific and intellectual platforms, international forums and research chairs to engage communities in promoting moderate view.

The IWC is staffed with experienced experts from Saudi Arabia and abroad in view of the international goals of the IWC with diversified content and discourse to include all the groups under its messages. Deputy Crown Prince Mohammed bin Salman will supervise the project.

The IWC participated in several international activities. The IWC introduced several intellectual initiatives and communicated with think tanks and power centers around the world.

The IWC embarked on posting its electronic messages focusing on extremist ideologies, fighting from all over the world. The IWC managed to attract people who have been persuaded by extremism from more than 100 countries, including individuals who have been born, lived and grew up in non-Muslim countries. They have been affected by messages of terrorist extremism exchanged electronically among them due to a lack of knowledge about what they mean. Some of these messages focused on stirring religious fervor or taking advantage of financial difficulties.