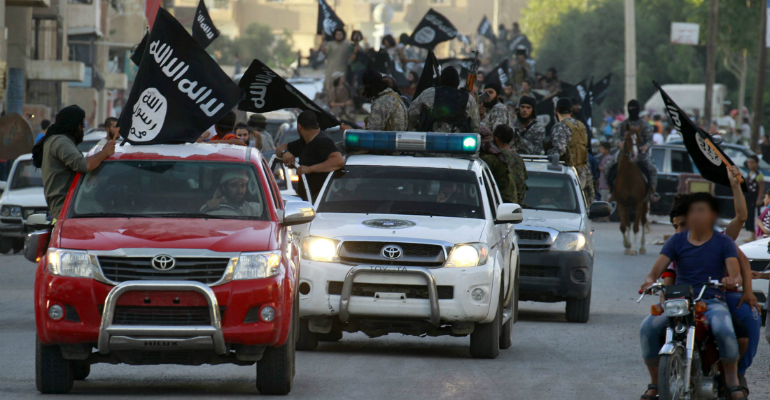 The accused was also found guilty of adopting Takfiri thought, alleging that the government of Saudi Arabia, its governors and security personnel are infidels, describing the scholars of the country in offensive terms and for asking that rulers of the country be not shown obedience.

He was also found guilty of meeting or communicating with Daesh members and for intending to harbor some of them and hiding their weapons.

He also was found guilty of attempting to travel to Syria to join the terrorist group and for not informing authorities about individuals he knew had travelled to Syria, for his avowed intention to travel to Yemen to join Al-Qaeda there, and for preparing and sending material harming public order.

He was also convicted for establishing a Twitter account on which to follow up news about terrorist organizations and for aiding terrorists by buying some supplies with money (SR9,000) received from an Al-Qaeda member.

The accused confessed that he was involved in the manufacturing of explosives that he intended to use to defend himself in case security officers raid his house. He was found in possession of papers, written by his own hand, on how to manufacture explosives.

He will serve 20 years in prison from the date of his arrest.

He will be prevented from traveling abroad for 20 years after the end of his prison term.