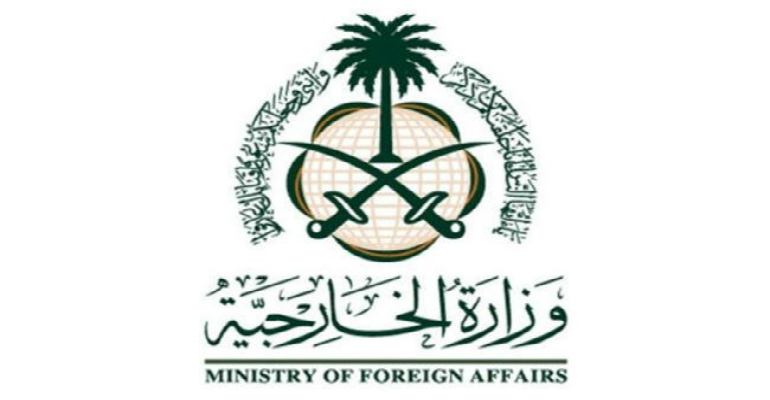 The Saudi charge d’affairs in Germany, Adnan bin Mahmoud Bostaji, said the Kingdom has always exerted efforts to achieve peace and security in the world.

Speaking to the Saudi Press Agency (SPA) in Hamburg, Germany, the diplomat said this comes within the framework of the Kingdom’s desire to fight terrorism in all its forms and dry up its financial sources.

He said the Kingdom, through its participation in the G-20 Summit in Hamburg, has renewed support for efforts in eradicating terrorism and extremism, from which the world has greatly suffered.

In his address at the Arab-Islamic-American Summit in Riyadh, King Salman affirmed Saudi’s decisiveness to stamp out all terrorist groups, whatever their religion, sect or ideology, he said.

Regarding the G-20 Summit in 2020, the Saudi diplomat said the Kingdom has the ability to host the event stemming from its long-standing experience in holding international conferences.