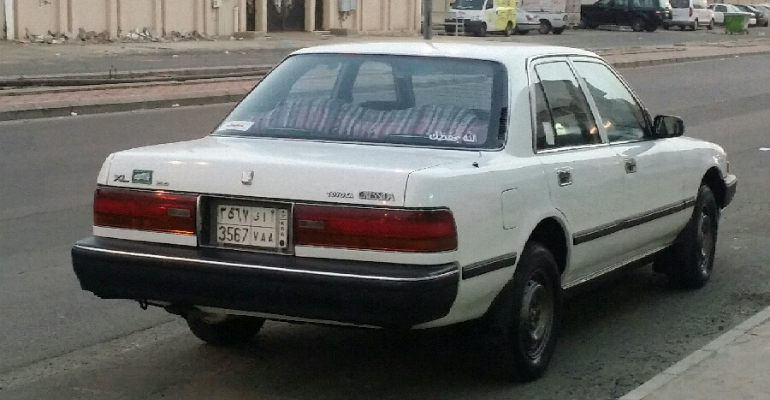 Muhammad al-Khateeb, who had worked in the Shaykh’s house for six years, narrates:

As for the Shaykh’s car, then it was as if it were a camel carrying the brothers, because the Shaykh used to take them from one place to another in it. He would say to me:

“O Muhammad! My father (rahima-hullaah) used to say, there is zakaah due on everything, and the zakaah due on a car is in carrying (giving lifts to) people.”