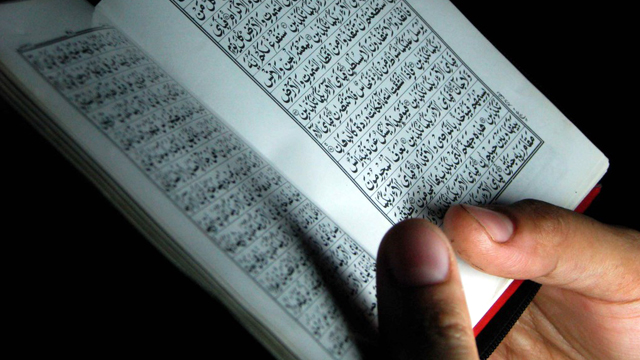 From amongst his noble actions was the time he called the President of Libya, Mu’ammar Gaddaffi, and informed him of the prohibition of removing the word “Qul” from the Soorahs [of the Qur.aan], and that pronouncing it was obligatory. The Shaykh did this because he had heard that the President had ordered the radio stations and the reciters in the masaajid to stop reciting the word, “Qul”, and he had also had the official textbooks changed to that effect. As a result of Shaykh Ibn Baaz’s call, the President was convinced and returned to that which was [Islaamically] correct.

Likewise, he called the former President of Tunisia and explained to him Allaah’s Ruling regarding the ud.hiyah sacrifice and fasting, and that both of them do not adversely affect the path of progress and development [of a nation]. He gave the former President convincing evidence to prove these points.