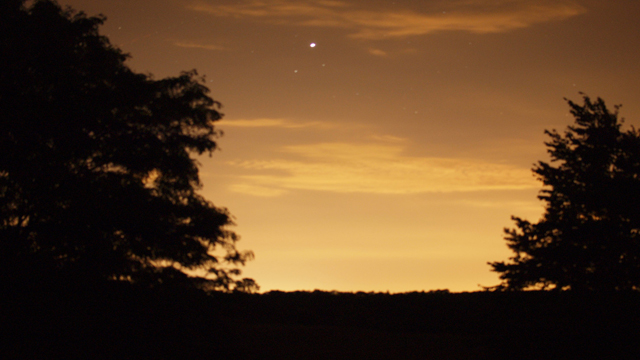 Shaykh Muhammad Haamid who was the president of the group “As.haab al-Yameen” in Eritrea said:

“I arrived in Riyadh on a cold night, and did not have any money with which to pay for a hotel. So I thought about going to Shaykh ‘Abdul-’Azeez ibn Baaz’s house; the time was 3 o’clock in the morning, [and] I was hesitant, but [finally] decided to go [to the Shaykh’s house].

I arrived outside his old mud-style house and found someone asleep by the gate. Having awoken, he opened the gate for me and I conveyed my greetings to him ever so quietly, so that no-one [else] would hear me since it was so late at night.

After a short while, I saw the Shaykh himself descending from the stairs with a pot of food. He extended greetings to me and gave me the food, saying:

“I heard your voice and brought this food for you, assuming you had not eaten tonight.”

By Allaah, I was unable to sleep [the rest of the night] due to weeping at such noble manners.”