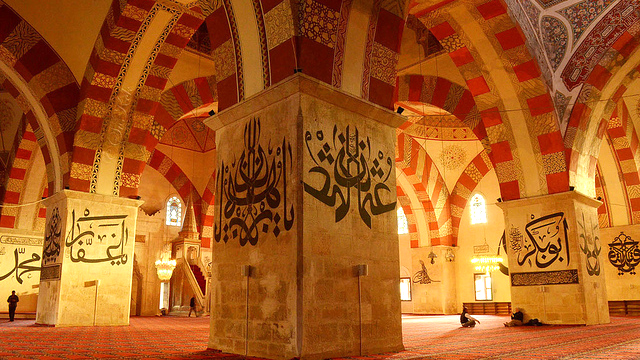 Whenever it was mentioned to the Shaykh about those from the scholars who had passed away, especially those who were from amongst his close friends and scholars, he would be deeply affected. He would pray for them a lot and even cry and become upset by the news.