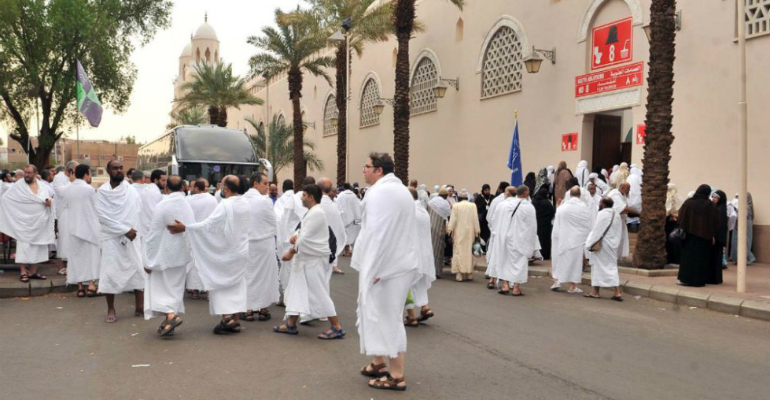 Question: A woman wants to perform ‘umrah, and fears the onset of her menses, so can she stipulate[1] this when assuming the state of ihraam, thereby relieving herself of the responsibility of completing the ‘umrah when her menses begin?

«Do everything that the pilgrims do, but do not perform the tawaaf around the House until you purify yourself [after completing the menses]»

«اللَّهُمَّ مَحِلِّيْ حَيْثُ حَبَسْتَنِي »
«O Allaah, [If I am prevented by an obstacle then indeed] my place is where You prevent me.»