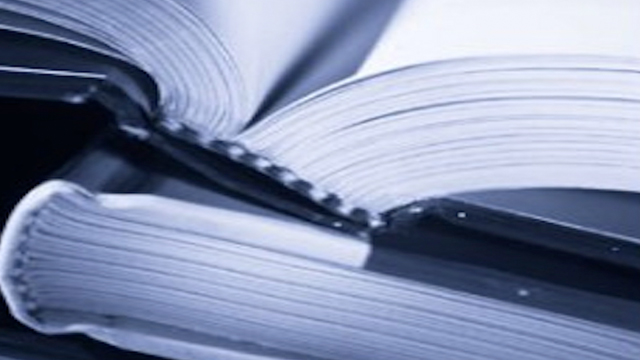 He was so careful about how he spent his time, to the extent that every second of his time had great value; even while he was sitting in the car, he would be busy in some aspect of knowledge, either dictating (notes) or listening.’

His son, Ahmad goes on to mention that:

‘A number of books were read to the Shaykh whilst in the car, and from amongst them were the following:

And this was in addition to a number of other smaller texts.