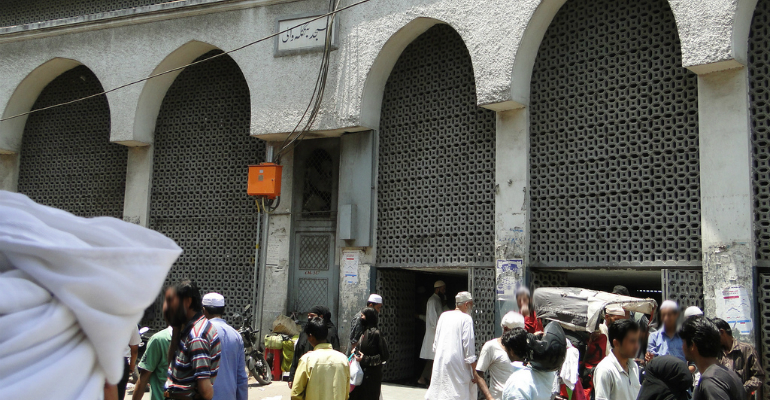 Reference: Taken from the recording of the Shaykh Ibn Baaz’s lessons in Sharh al-Muntaqaa in Ta’if approximately 2 years or less before his death

Question: May Allaah grant you the best [of His favours]. In the hadeeth of the Prophet (sal-Allaahu ‘alayhi wa sallam), relating to the splitting of the Ummah, he says:

Response: They are from the 72 [sects]. Whoever opposes the ‘aqeedah of Ahlus-Sunnah enters the fold of the 72 [sects]. The meaning of the Prophet’s (sal-Allaahu ‘alayhi wa sallam) statement «My Ummah» is: the Ummah of Ijaabah, i.e. the Ummah of response; those who responded to the Prophet’s call and revealed their allegiance to him. And the meaning of 73 sects: the victorious sect which adhered to him and was upright in their religion and 72 of those sects – amongst them the disbelievers, the sinners and various innovators.

So, the questioners asked: Are these two groups (Jamaa’ah at-Tableegh and Jamaa’ah al-Ikhwaan al-Muslimeen) from amongst the 72 sects?