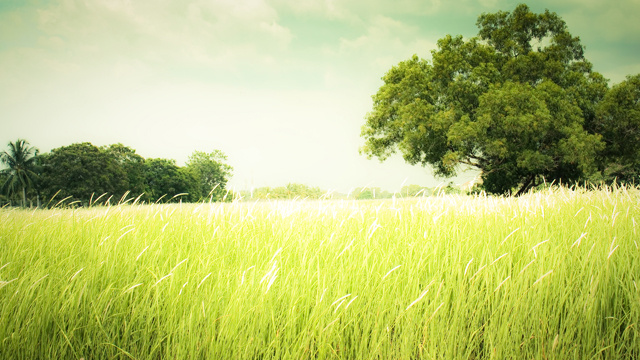 Response: Our opinion regarding this statement is that it is general.

So their saying: “let us unite upon that which we agree” is true.

As for their saying “…and excuse each other in that which we disagree”, then this requires explanation.

So that in which ijtihaad (independent reasoning) is admissible, then this [is permissible grounds for] excusing each other in that [which we disagree]. However, it is not permissible for the hearts [of brotherhood] to differ because of this [permissible] difference [of opinion].

As for that in which ijtihaad is inadmissible, then indeed we do not excuse whoever opposes [such a matter], and it is obligatory upon him to surrender to the truth.

So [in conclusion therefore], the first part of the statement is correct, and as for the last part, then it requires explanation.