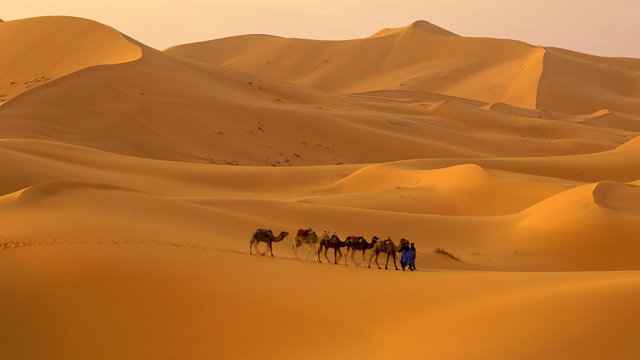 Question: There is an aggressive attack [which has been launched] upon Imaam Muhammad ibn ‘Abdul Wahhaab – calling his followers “Wahabis”; So what is your opinion regarding those [who have launched this attack]?

Response: This [attack] is not something which started today, this is [something] from long ago; Whoever calls and invites to [the Path of] Allaah, to [the Path of] the Oneness of Allaah, and to the rule of the Law of Allaah, and acting in acordance to the Sunnah of the Messenger of Allaah, and adhering to the examples of the rightly guided Caliphs and the Companions, and their followers (taabi’oon), and those who followed them (atbaa’ at-taabi’een) – whoever does so, then they call him a “Wahabi”.

They have assigned the term “Wahabi” as a mark for anyone who stands upright upon the straight path. And this is from Allaah’s honour and dignity [as a blessing] for this da’wah.

As for the Shaykh (rahima-hullaah) then he did not call to a math.hab specific to him, and nor to any specific opinion of his, rather he only invited to the [adherence of the] Qur.aan and the Sunnah. And none of the scholars of this call have attributed it to the Shaykh, and nor did the Shaykh attribute it to himself. [All] the Shaykh said [was] this is the Book of Allaah, and this is the Sunnah of the Messenger of Allaah – nothing more, nothing less.